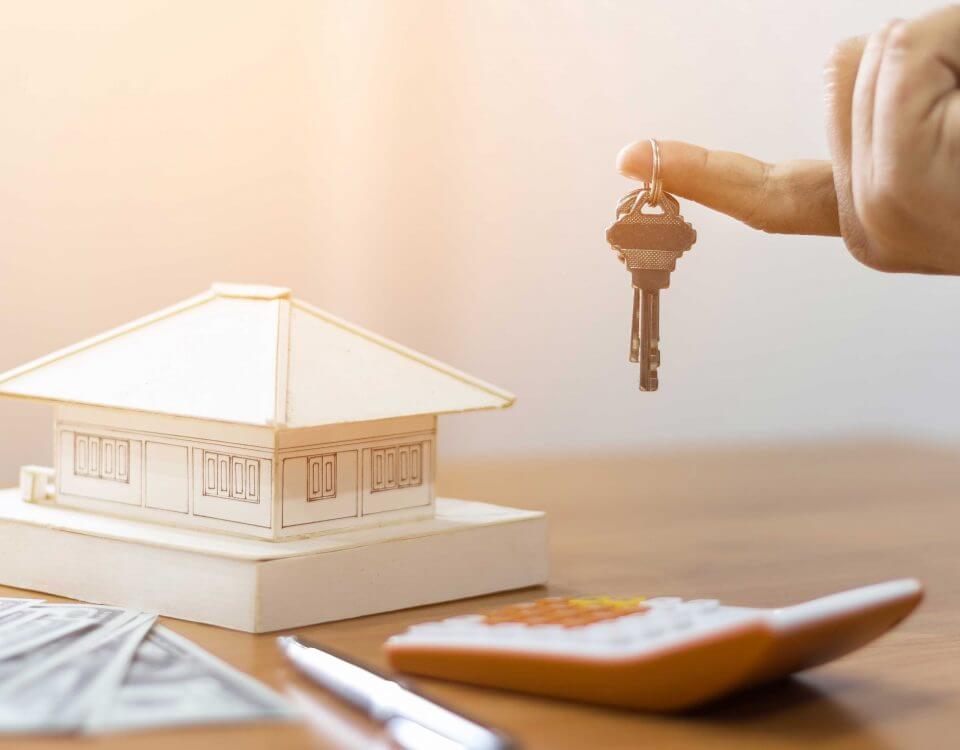 Why would I use a Mortgage broker?

Because they can save you time and thousands over a term of your mortgage As the home loan market becomes increasingly complex, more people are turning to find a mortgage broker. Here are some of the reasons. Mortgage broker can save time and Offer more options The choices now available in the mortgage market can seem limitless and completely overwhelming. You can choose to research the subject, the lenders and their products yourself, or work with a Mortgage broker who already has that knowledge and resource, which saves your time. This will allow you to focus to find the best property […]
Do you like it?
Read more 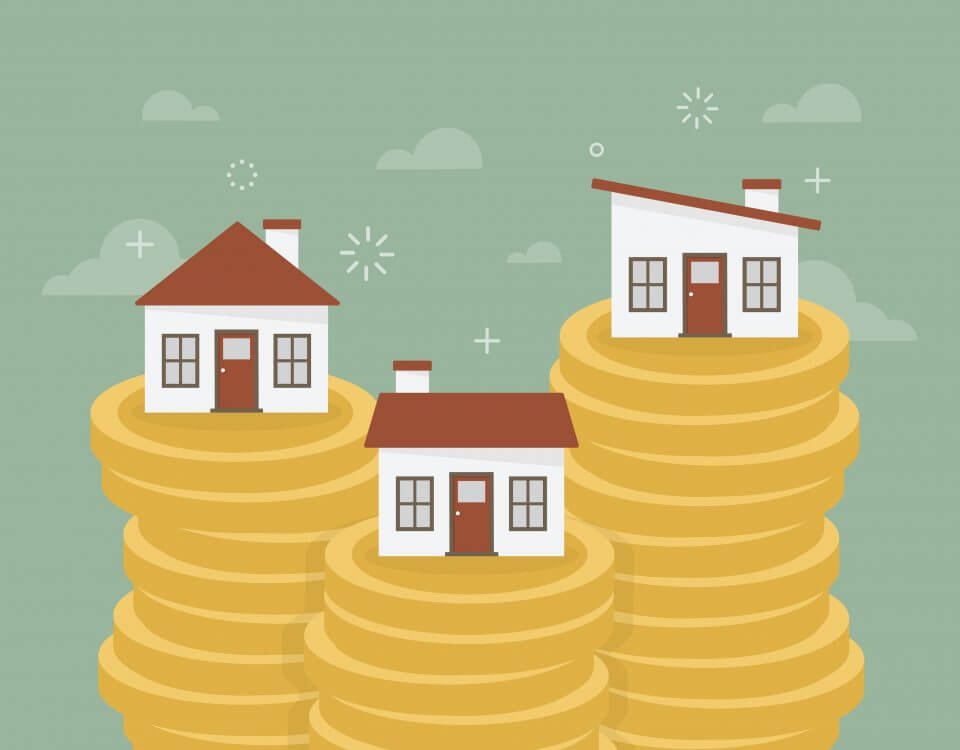 Can a Home Loan be paid off early?

Reducing the life of your loan isn’t difficult; there are many simple things you can do to cut years off your mortgage. Here are some tips that will help you be mortgage-free sooner than planned. Small extra repayments One of the most obvious ways to pay off your home loan quicker is to make extra repayments. Depositing lump sums, such as a tax return or work bonus, will always be beneficial, however, it doesn’t always take large amounts or windfalls to make a substantial difference – planning for regular, small cash injections can have a great impact over the life […]
Do you like it?
Read more 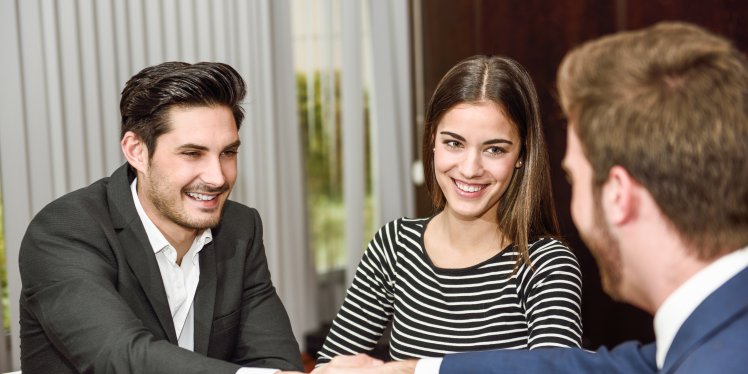 Why does my broker ask for so much documentation? No one likes paperwork; however, providing your broker with the right documentation will save you time and money.   What information will your broker ask you to provide? When you ask to enlist the services of a broker, they will probably ask you for the following documentation: Identification, including photo ID such as driver licence Income verification documentation such as recent payslips Birth certificate, if you are applying for a government funded first home owner grant Depending on the lender or bank you would like your broker to apply to for […]
Do you like it?
Read more 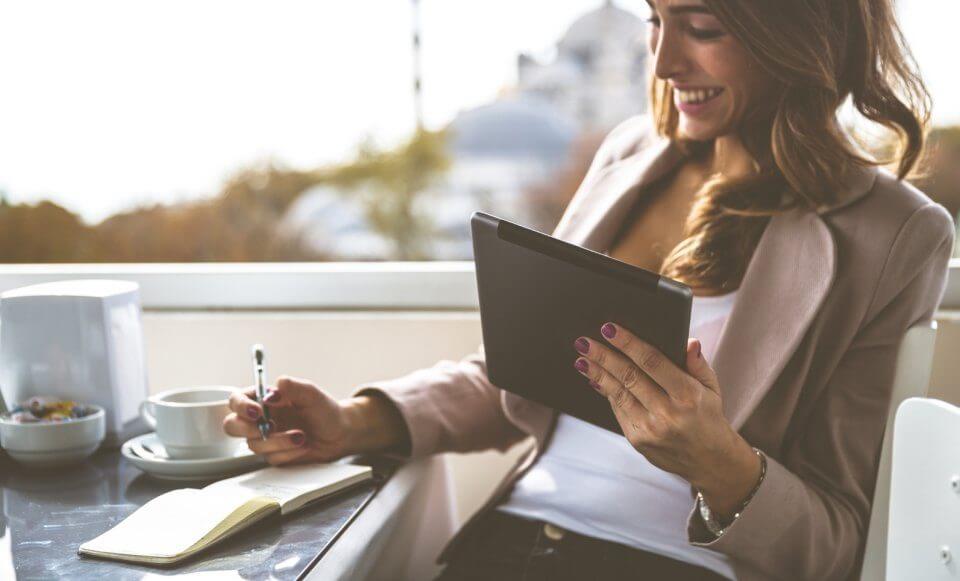 How to avoid paying LMI

Lender’s mortgage insurance (LMI) is required in many instances when a home loan is worth more than 80 per cent of a property’s purchase price, as well as in some other circumstances. In very basic terms, when a lender considers a loan to carry a high risk, LMI is likely payable. Here’s how you can avoid paying the costly premium. Save for a higher deposit The purpose of LMI is to protect lenders in case the borrower fails to make repayments and, when the loan-to-valuation ratio (LVR) exceeds 80 per cent, so the loan amount is more than 80 per […]
Do you like it?
Read more 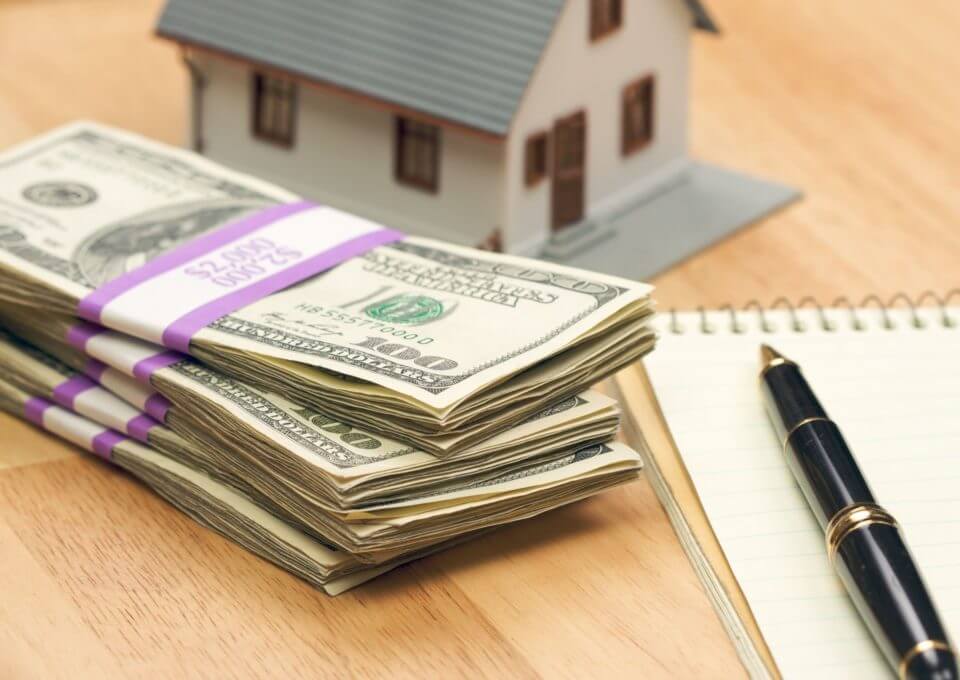 When Would I Refinance My Mortgage?

Whenever it makes financial sense to do so. Heard about mortgage refinancing? In the past, most Melbournians who took out a mortgage doggedly continued with it until they had paid it off. These days, people refinance their mortgage much more frequently. The average duration of a home loan in Australia now is just 4-5 years. Here we look at some of the reasons people in Australia refinance their home loan & mortgage. Reason #1: Finding a better rate The most common reason for people to refinance their mortgage is to get a better rate. But be careful you don’t become […]
Do you like it?
Read more