How has the recent interest rate cuts impacted the Melbourne property market?

At the beginning of October, the Reserve Bank of Australia (RBA) cut the official interest rate to a record low of 0.75 percent, off the back of rising unemployment and a stalling economy. With further rate cuts not ruled out according to the Reserve Bank governor Philip Lowe.

It should come as no surprise that the biggest winners from these low rates are people with or looking to obtain a mortgage to buy a home. While Australians who rely on their bank savings to earn interest are disadvantaged. 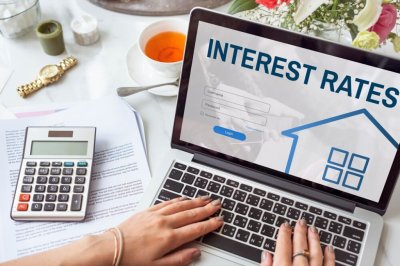 BUT ARE PEOPLE REALLY SPENDING MORE?

As your local Melbourne mortgage broker, we know the aim of reducing interest rates is to increase consumers spend based on the savings they have made on their loan.

So if the average homeowner has a mortgage of $400,000 they could save around $720 in interest payments a year. But with the recent cuts, we are not seeing people spending this and putting it back into the economy. Instead, they are holding off on spending and saving it to reduce their loan faster. Which concerns the RBA as it shows that monetary policy has become less effective.

But with borrowing rates for households at historically low levels, coupled with the recent tax cuts and more stability following the election, I’ve observed as a mortgage broker in Melbourne that the housing market here is looking brighter and first home buyers and property investors are starting to return to the market.

By the time the dust had settled on the recent cut, all the big four banks have a standard variable offer of around 3.2 percent. Combining this with the outcome of the federal election — putting an end to Labor’s negative gearing and capital gains tax policies — real estate investors have been given some renewed confidence.

This cheaper level of credit has seen Melbourne house values jump 1.9 percent in September according to CoreLogic figures. We have now seen four consecutive months of price gains in Melbourne, and as a result, auction clearance rates are up, asking prices are up and property values are increasing which shows an increase in confidence in the Melbourne property market.

Melbourne’s median house value has returned to $729,000, which is a $20,000 increase in its recent low point in June this year. Before signs of recovery started in June, Melbourne house prices fell 10 percent peak-to-trough.

The Melbourne auction market has been performing very strongly of late, particularly in the inner eastern and south-eastern suburbs.

The pace of this rebound has been stronger than predicted just a few short months ago and the latest indicators show that price growth over the next 12 months could be above 5 percent, maybe even around 10 percent.

Back when the cash rate was cut in June and July, the big banks passed on around 80 percent of the 50 basis points of cuts, but they were not so generous for the October cut. This doesn’t mean there are no deals to be done. As your mortgage broker in Melbourne, I’m here to make sure you find the best deals for your needs.

It’s become industry practice in recent years for the banks to price new loans lower than existing loans. Because lenders are chasing market share for quality loans, they need to discount new loan rates significantly to attract this new business.

So now is the time to shop around for the best deal on home loans. With interest rates at an all-time low and the 7% ceiling being removed when assessing borrowing capacity, now is a great time to consider borrowing or refinancing with the help of a Melbourne mortgage broker.

Book your free 15-minute discovery session today and let’s get you saving on your home loan before you head into the next decade. 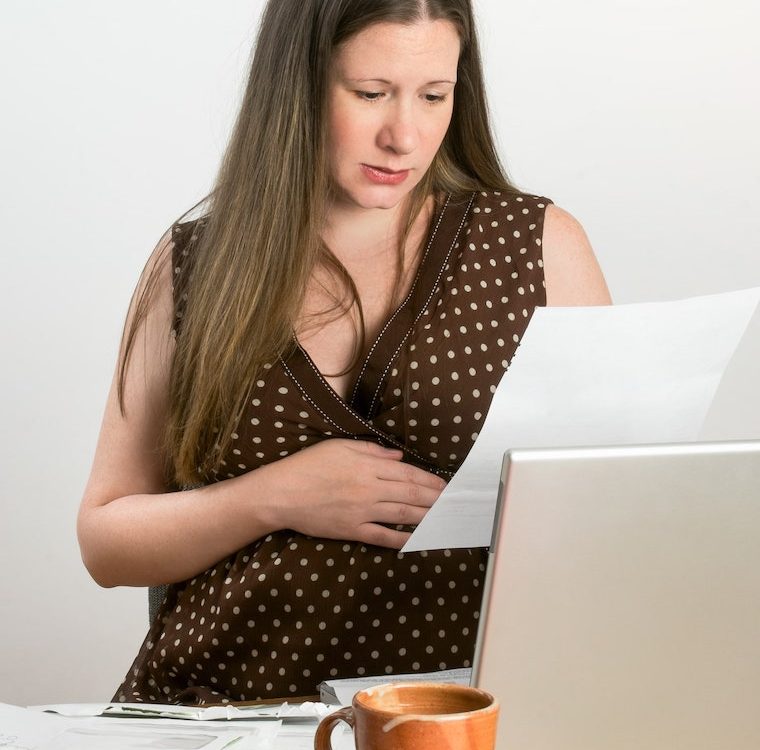 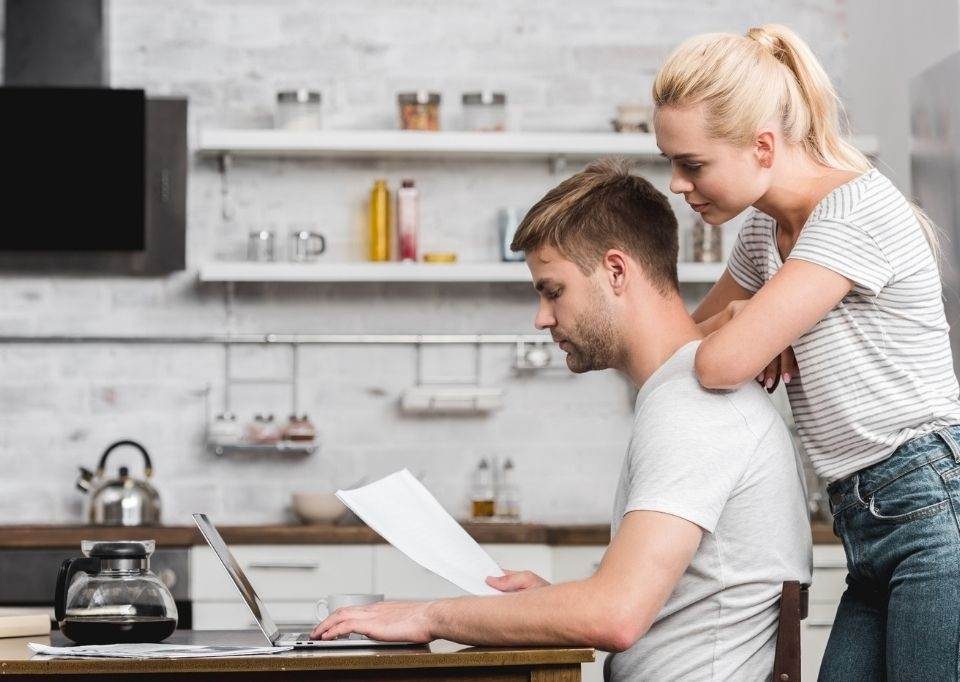 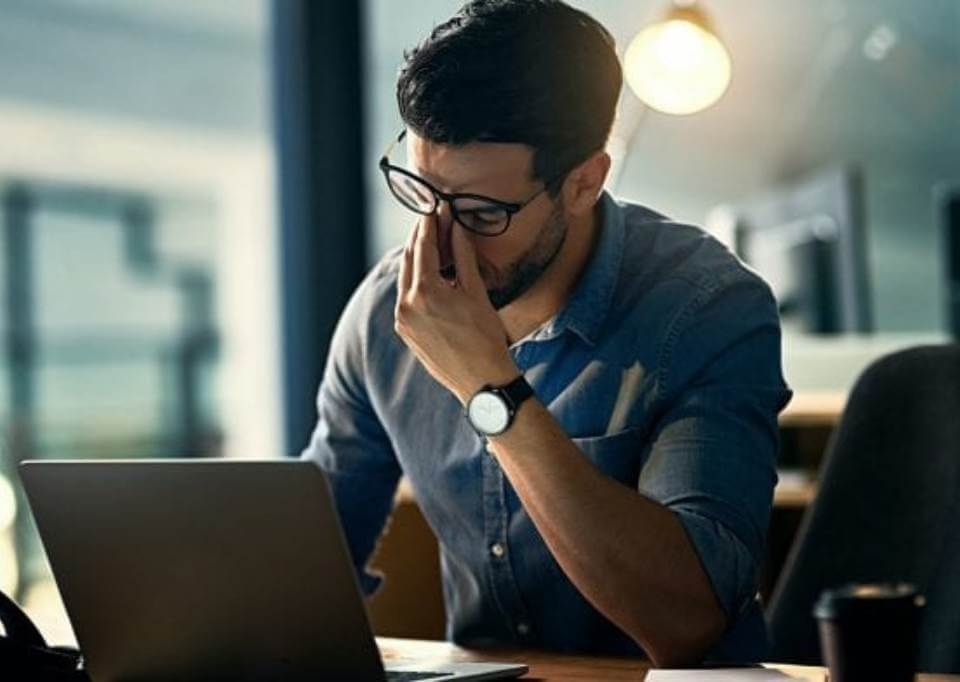